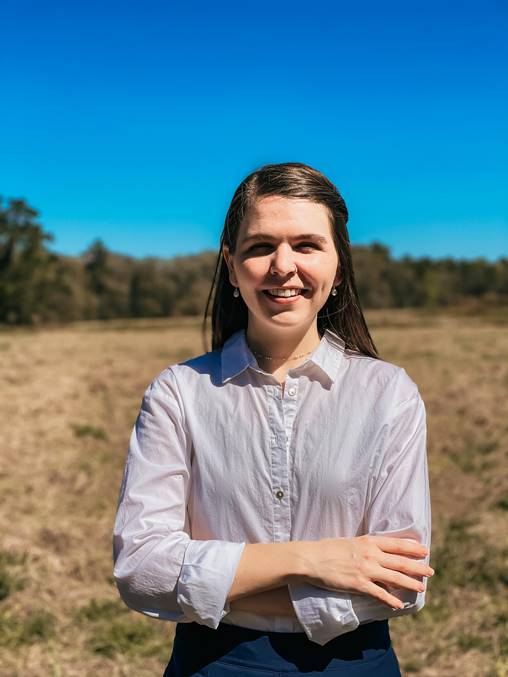 Danielle Hawk is running for U.S. Congress in Florida’s 3rd district. Danielle grew up in a suburb outside of Philadelphia, Pennsylvania. She attended college in South Florida at Palm Beach Atlantic University where she earned a degree in ministry and went on to obtain a Master of Arts in intercultural studies from Biola University.

Danielle is a people person, which is evident with her success in the customer service industry, as well as in her long history of community service. Volunteering to make our community a better place is a priority to both her and her campaign. In her free time, you can catch Danielle in the garden, face down in a book, or hiking through the natural treasures of FL-03.

Learn more about her and where she stands on the issues at daniellehawk.com. 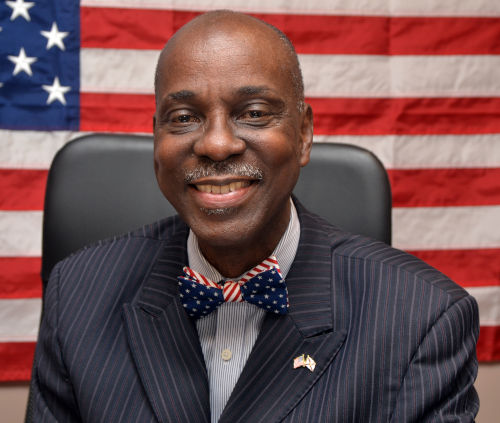 For over four decades, Rodney Long has served the Gainesville/Alachua County and North Central Florida community both civically and politically. In March 1988, he was elected Gainesville’s first single-member district commissioner and re-elected to a second term in March 1991. In May 1991, he was chosen by his colleagues to serve as Gainesville’s first district mayor-commissioner.

He is prepared to serve in the legislature and to address the critical issues facing District 8 and the State of Florida.

For more information and where he stands on the issues, visit his website at www.rodneylongsenatedistrict8.com