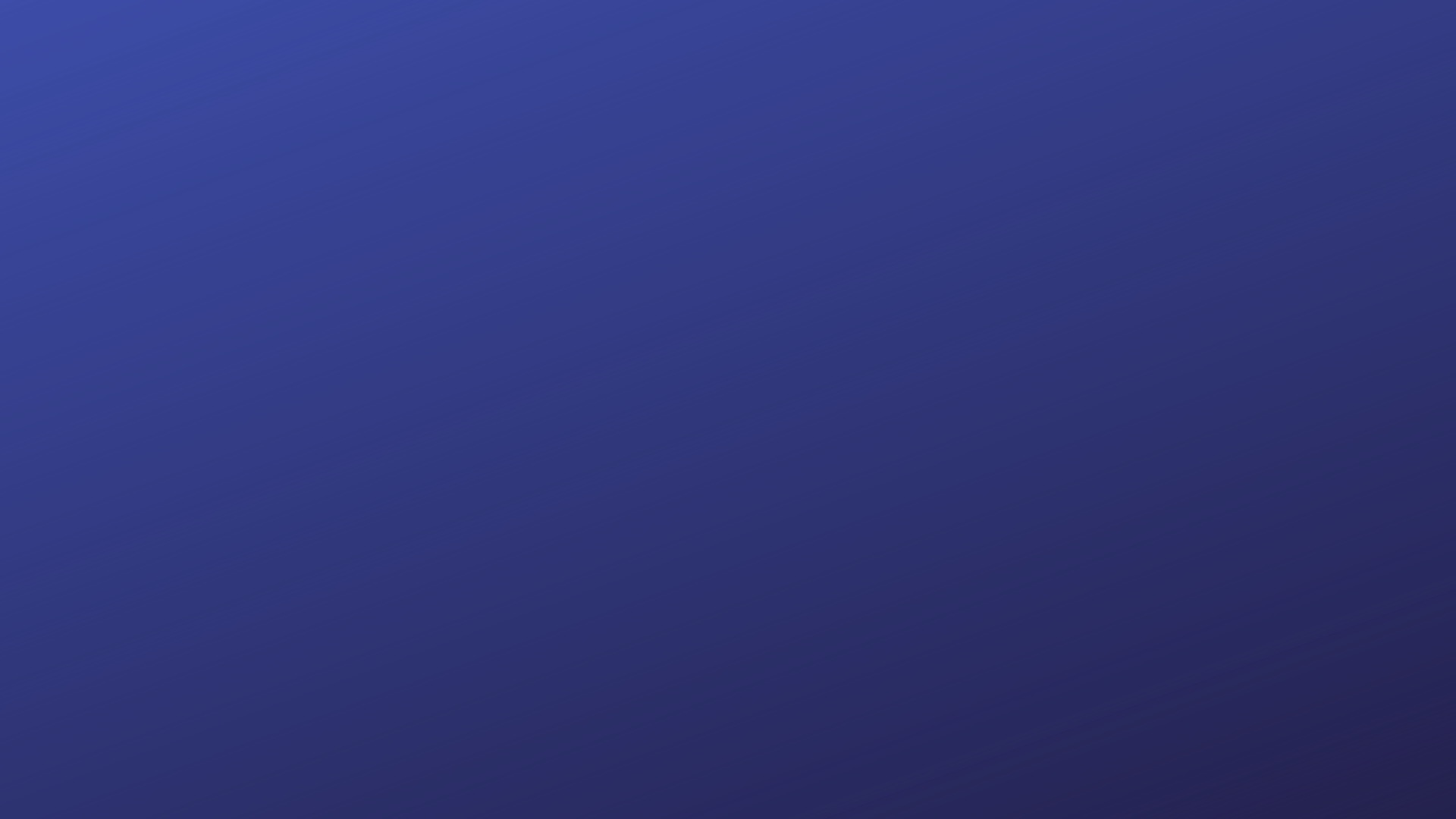 The Democratic Party supports legal immigration, within reasonable limits, that meets the needs of families, communities, and the economy as well as maintains the United States’ role as a beacon of hope for people seeking safety, freedom, and security. People should come to the United States with visas and not through smugglers. Yet, we recognize that the current immigration system is broken.

Democrats believe we need to urgently fix our broken immigration system—which tears families apart and keeps workers in the shadows—and create a path to citizenship for law-abiding families who are here, making a better life for their families and contributing to their communities and our country. We should repeal the 3-year, 10-year, and permanent bars, which often force persons in mixed status families into the heartbreaking dilemma of either pursuing a green card by leaving the country and their loved ones behind or remaining in the shadows. We will work with Congress to end the forced and prolonged expulsion from the country that these immigrants endure when trying to adjust their status.

We believe immigration enforcement must be humane and consistent with our values. We should prioritize those who pose a threat to the safety of our communities, not hardworking families who are contributing to their communities. We will end raids and roundups of children and families, which unnecessarily sow fear in immigrant communities. We disfavor deportations of immigrants who served in our armed forces, and we want to create a faster path for such veterans to citizenship.