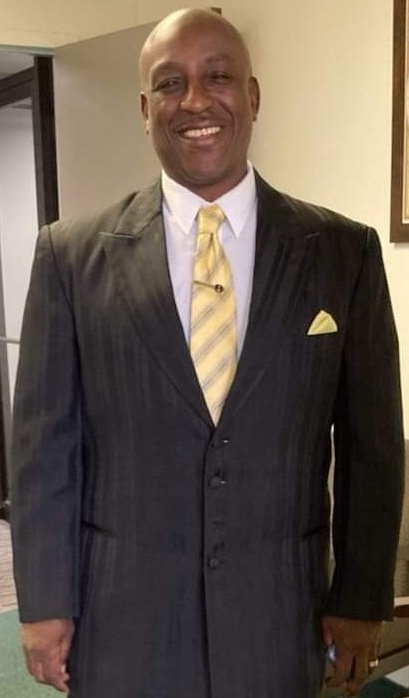 Curtis Jones was born in 1969 in Ocala, FL. He has been married to the love of his life, his beautiful wife Christina Jones for almost 14 years. They have six adult children and 11 grandchildren. Curtis has always been involved with serving. He graduated in 1988 from Gainesville High School by way of Ocala Forest High. He has worked at Tacachale as a caregiver and physical therapist with the mentally and physically challenged and at Gainesville Ocala Marine Institute (GMOI) as a conflict counselor for troubled youth. He also has substance, alcohol, and narcotics abuse training.

Curtis moved back to Ocala in 2011 and founded a community outreach program, The Streets R Talking Outreach Ministry. It supplies food, hygiene, and empowerment to the needy, homeless, and those effected by COVID-19. Once elected City Councilman for District 4, he plans to use all of his training, experience, and skills to champion the need for mental health awareness and address and combat the opioid drug abuse crisis as well as continue to address and combat the homeless issues in Ocala. He plans to fairly disperse resources to all of District 4 to bring solidarity and pride to all of Ocala. 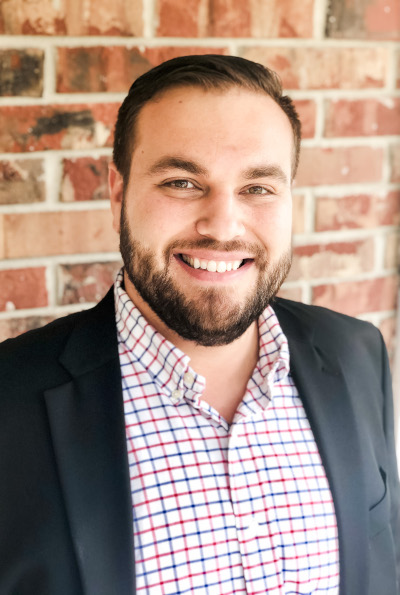 Kevin Lopez was born in Louisiana and moved to Florida when he was 3 years old. After graduating high school where he was very involved with marching band, he attended the University of South Florida (USF) earning a Bachelor of Science in Management Information Systems from the College of Business. During his undergraduate studies he was an officer for Theta Chi Fraternity for multiple terms, was an active member of the university’s marching band Herd of Thunder, worked for USF as an orientation team leader, and also worked part-time as a help desk intern at a local technology company. While attending college, Kevin met his wife Veronica, and they then began their careers in Tampa—her as an elementary school teacher, and him as software developer. Kevin later returned to USF to earn his Master of Science in Health Informatics from the College of Medicine while also working full time and becoming a new parent.

In 2019 when discussing growing their family and finding their permanent home, Kevin and his wife made the decision to move to Ocala. With both their families already living in and near the city, along with the appeal of new growth and development, Ocala seemed like the perfect fit for them. After moving to Ocala, Kevin felt the need to become more involved with the community in order to give back and help focus future growth on priorities that matter. As a father, looking at the future of the city for its children is a priority for Kevin. Ocala’s schools, parks, recreation, and protection through the fire and police department are a main focus for him, as well as helping to expand the Ocala Fiber Network for residents so more homes and businesses have access to affordable and reliable internet. Sustainable and managed growth are areas that Kevin has years of experience overseeing through both his professional and volunteer responsibilities.

For more information about Kevin and where he stands on the issues, visit his web page at www.KevinLopezForOcala.com